Standing at the Edge: Finding Freedom Where Fear and Courage Meet 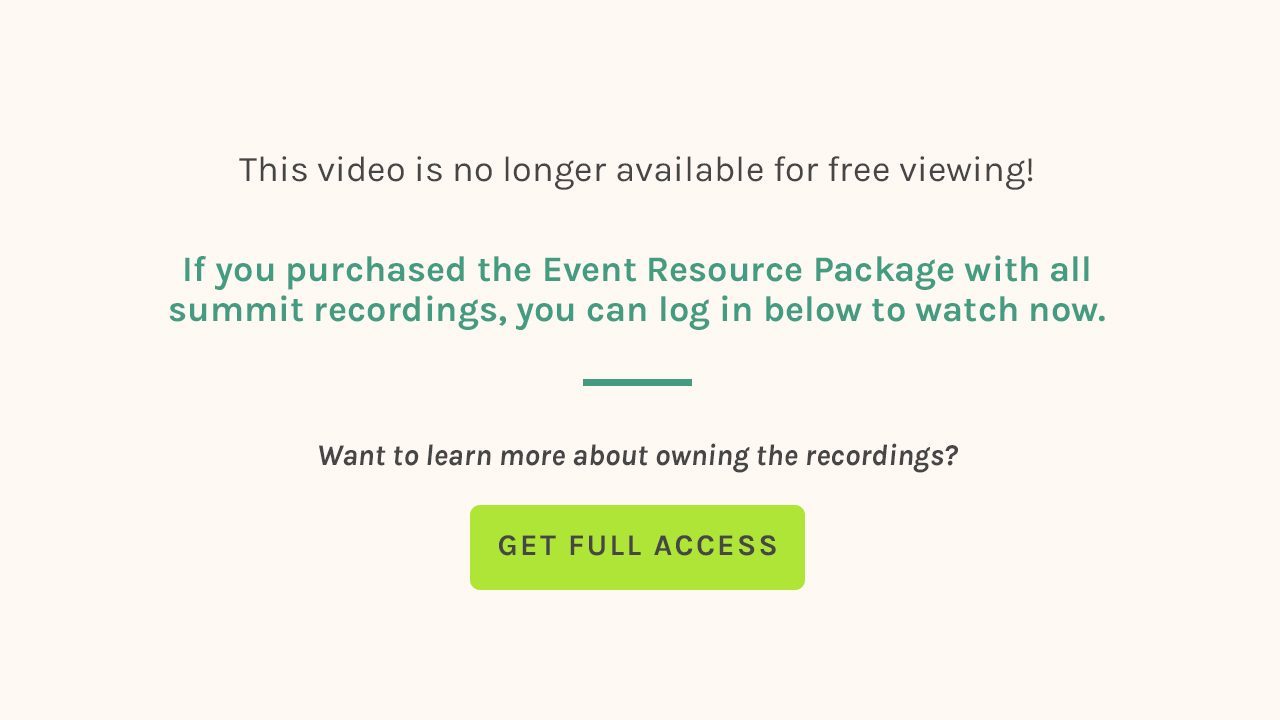 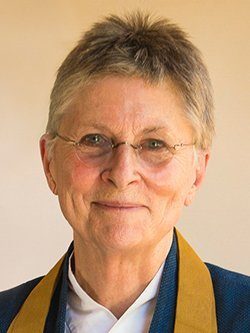 Roshi Joan Halifax, Ph.D., is a Buddhist teacher, Zen priest, anthropologist, and pioneer in the field of end-of-life care. She is Founder, Abbot, and Head Teacher of Upaya Institute and Zen Center in Santa Fe, New Mexico. She received her Ph.D. in medical anthropology in 1973 and has lectured on the subject of death and dying at many academic institutions and medical centers around the world. She received a National Science Foundation Fellowship in Visual Anthropology, was an Honorary Research Fellow in Medical Ethnobotany at Harvard University, and was a Distinguished Visiting Scholar at the Library of Congress.

From 1972-1975, she worked with psychiatrist Stanislav Grof at the Maryland Psychiatric Research Center with dying cancer patients. She has continued to work with dying people and their families, and to teach health care professionals and family caregivers the psycho-social, ethical and spiritual aspects of care of the dying. She is Director of the Project on Being with Dying, and Founder of the Upaya Prison Project that develops programs on meditation for prisoners. She is also founder of the Nomads Clinic in Nepal.

She studied for a decade with Zen Teacher Seung Sahn and was a teacher in the Kwan Um Zen School. She received the Lamp Transmission from Thich Nhat Hanh, and was given Inka by Roshi Bernie Glassman.
A Founding Teacher of the Zen Peacemaker Order and founder of Prajna Mountain Buddhist Order, her work and practice for more than four decades has focused on engaged Buddhism. Her books include: The Human Encounter with Death (with Stanislav Grof), The Fruitful Darkness, A Journey Through Buddhist Practice, Simplicity in the Complex: A Buddhist Life in America, Being with Dying: Cultivating Compassion and Wisdom in the Presence of Death, and her most recent, Standing at the Edge: Finding Freedom Where Fear and Courage Meet released on May 1, 2018.

Learn more about Roshi Joan Halifax’s work at the Upaya Zen Center website. You can also order her latest book, Standing at the Edge. 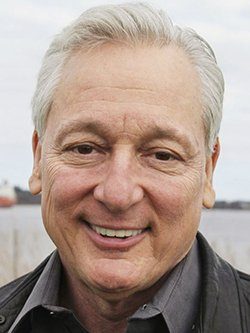 Fleet Maull is an author, meditation teacher, executive coach and social entrepreneur, working at the intersection of personal and social transformation. Acharya Maull is an empowered senior teacher in both the Shambhala Buddhist and Zen Peacemaker traditions, who leads meditation and bearing witness retreats, activist trainings and prison programs around the world. He founded Prison Mindfulness Institute and Engaged Mindfulness Institute. He is the author of Dharma in Hell and Radical Responsibility.

To learn more about Acharya Fleet Maull check out his website.

What do you think?